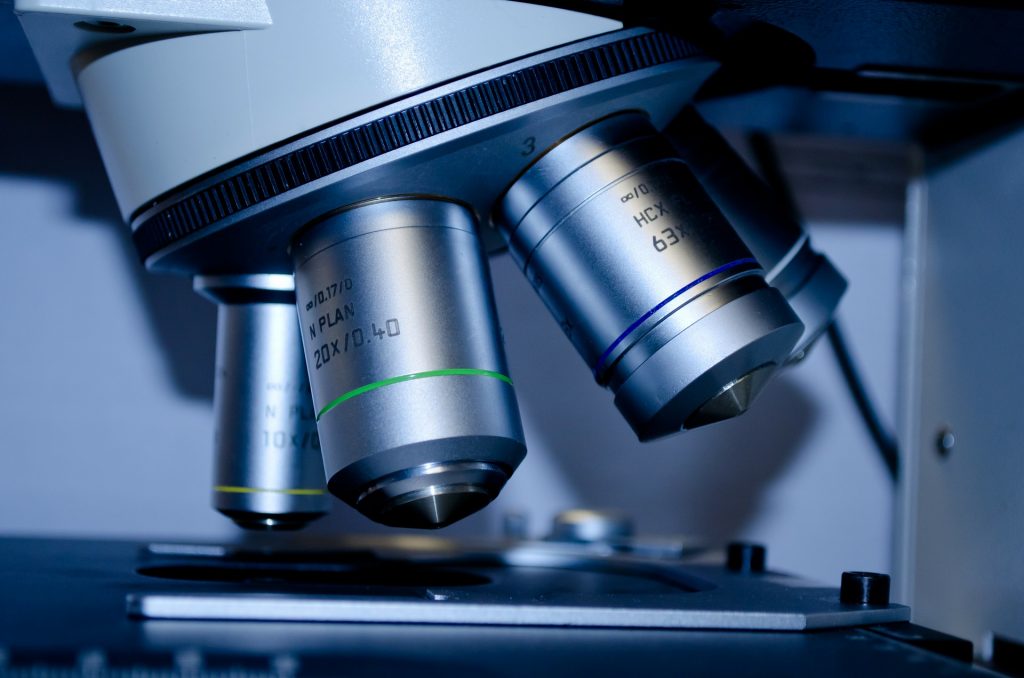 “On January 30, the World Health Organization determined the rapidly spreading outbreak constitutes a Public Health Emergency of International Concern,” the State Department said in a written statement. “Travelers should be prepared for travel restrictions to be put into effect with little or no advance notice. Commercial carriers have reduced or suspended routes to and from China.”

The State Department also advised those currently in China to consider leaving through commercial means. All non-essential U.S. government personnel have also been advised to defer travel to China.

he WHO says that its greatest concern is the potential for the virus to continue to spread to other countries, particularly those with weaker health systems.

“So far we have not seen any deaths outside China, for which me must all be grateful,” said Dr. Tedros Adhanom Ghebreyesus, director-general of the WHO. “Although these numbers are still relatively small compared to the number of cases in China, we must all act together now to limit further spread.”

A declaration of emergency by the WHO typically allows for the mobilization of more money and resources to combat the spread of an infection that poses a risk to other countries and requires a coordinated international response. The WHO had considered issuing such a declaration last week, but said at the time that it was too early for such a measure.

Impact on Travel
Thus far the outbreak has caused China to request a temporary halt to tour activities in the country, shuttered major tourist sites and caused flight cancellations and cruise itinerary changes. Analysts have also warned that a drop in travel during the busy Chinese Lunar New Year travel period could have a negative impact on cruise and hotel companies that are heavily invested in China and the larger Asia-Pacific region.

“From a macro, long-term perspective, travel is one of the most resilient industries in the world. Unfortunately, we are susceptible to issues like super viruses, natural disasters and world events that can impact our business,” Matthew D. Upchurch, chairman and CEO of Virtuoso, tells Travel Agent. “We are working to provide our members from around the globe, including China, with a crisis management toolkit, ensuring they are armed with the most current information to share with their clients. And, most importantly, we are here to support our members, partners and clients during times of uncertainty.”

In a recent report credit rating and analysis agency Moody’s warned that the outbreak could put earnings pressure on Royal Caribbean Cruises Ltd. and Carnival Corporation, in particular, as those companies have a strong presence in China. Royal Caribbean has announced cancellations on Spectrum of the Seas, its China-homeported ship, while Costa Cruises, a Carnival Corp. brand, has also seen cruise cancellations and the disembarkation of one of its ships in Italy delayed as a passenger is screened for the virus.

According to GlobalData, China officially became the largest tourism source market in the world last year, as well as the second-largest source market by spending. The country accounted for 12.2 percent of outbound travelers globally in 2019.

As of Thursday afternoon there were 7,834 confirmed cases of the coronavirus, including 7,736 in China, which represents almost 99 percent of all reported cases worldwide. There are 98 cases in 18 countries outside of China, including eight cases of human-to-human transmission in four countries: Germany, Japan, Vietnam and the United States. A total of 170 people have lost their lives in the outbreak thus far, all of whom were in China. 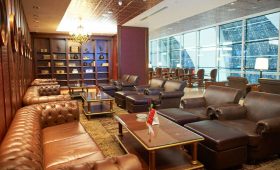 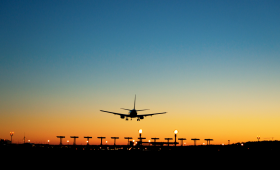 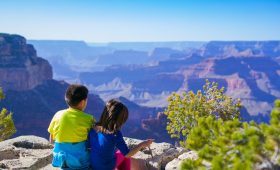 Why Children Should Travel